Amazon Alexa was launches with a huge buzz. I remember every time I was on Saavn the music app an ad would appear, where Alexa was asked to play Arijit’s songs, and my phone speaker would blare a Channa mereya number. A small sprout from the huge growth of Internet of things that has reached the lives and homes of people in India.

As of today more than 15,000 independent developers are obsessed with and are getting to know Alexa. They are creating voice based apps for Alexa, the digital assistant powering Amazon’s Echo smart speakers. This trend is absolutely working for Amazon because their intent is to make Alexa as Indian as possible. Currently there are an array of localized Alexa apps, what Amazon calls ‘skills’. These apps cover a spectrum of atypical Indian interests like, chants for cricket enthusiasts – Alexa will chant – ‘sachin-sachin’, recitations of Gayatri Mantra, Vishnu Sahasranamam and Surah from the Quran. Daily horoscopes, Bollywood quizzes, Indian flute music, cooking instructions based on the late celebrity chef Tarla Dalal’s recipes.

This customization ensures that Alexa receives huge user traffic and data from the country. A slew of well-known start-ups have joined the Alexa trail, Zomato, Byju’s, Ola, Uber, FreshMenu, HouseJoy and UrbanClap are some of them. Alexa began with 10,000 skills in India and today it has grown to have about 15000 skills for the Indian market.
Google, too, is working on creating a developer ecosystem in India for its smart speaker, Google Home that it is preparing to launch in the country. It has invited developers to build apps on its ‘Actions on Google’ platform. ‘Actions’ is Google’s equivalent to Alexa Skills.

The world of voice apps is a completely different paradigm compared to other apps which are developed by a regular Android or iOS app. The firs important aspect is to identify and create a mental map of how will the user converse, what they will say and how they will converse with a voice app. One needs to understand that there is no visual element for these ‘skill’ or ‘actions’. The idea is to have and plan the conversation into your head and then to translate it into a code. You have to think of utterances. What is the user going to say?

This is just the beginning, and a lot more needs to be done to shape this new way of things. Developers need to be aware of the many languages and dialects of the country. Language modelling is important. But this beginning is surely a start to a whole new world. 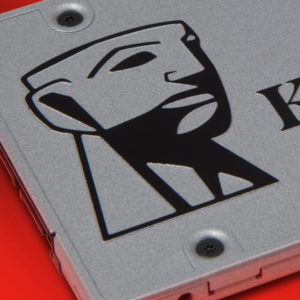 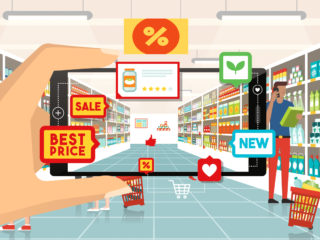 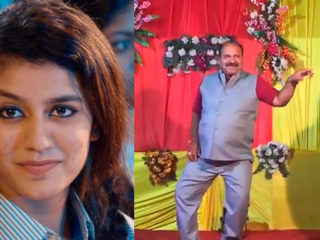 Next Post (n) The Dancing Uncle, a viral wink and rising chronicles of Influencer Marketing in India